To the west, black sand dunes stretch out to meet the Tasman Sea as it hits land; to the east, dense Pöhutukawa and Kanuka sweep up the hills that give boundary to this rugged coastline.

It's not often you hear an architect comparing a house to the way a bulldog stands head on against the wind, but that's exactly how Daniel Marshall describes this intriguing home on Auckland's rugged west coast. It's here in Piha that architect Daniel Marshall's firm completed its first job — designing a replacement dwelling on the site of a 1960s house in North Piha that had burnt down. "I was really struck then by the strong landscape and the fierce elements," Daniel explains. When it came to 'Daniel Marshall Architects’ second house in Piha — not far down the road from that initial project — it was again the elements that defined the plan.

As a community, Piha is a small but tight-knit sort of place. Power outages are common, the fire risk is often high, and the ever-changing landscape is raw and wild. On the hills that rise around the beach, native trees are the dominant flora; in between, houses are dotted, perched behind one another like nesting gulls peering out to sea. On the coastline, Lion Rock, the area's dominant landmark, rises up from the shallows and marks a natural separation between North Piha and Piha beaches.

Piha is a place of danger and thrill, where the lone surfer or swimmer needs to be able to handle rough conditions and large swells, while the expansive beach and coastal land beyond are known for their walking tracks, caves, and craggy cliffs —moments of shelter from the harsh, ever-changing weather conditions.

As Daniel explains, this house needed to be ”of place". It had to both represent and respond to its surrounds. The result is purposely recessive —a mark of respect for the area and those who inhabit the houses on the hill behind. Clad in vertical black cedar stained with Resene ’Pitch Black’, the western street-facing elevation is private from passers-by with reflective glass capturing the rolling dunes and sky beyond. The upper level houses the main living area and kitchen with a small deck to the north-west, which Daniel describes as being “like the prow of a ship". The master bedroom and ensuite are at the eastern end.

To the south, the pedestrian entry at the start level is carved form a stone formation within which the stair void introduces the visitor to a strong sense of place. "It's like a rocky outcrop with pohutukawa growing out to the side. We used local basalt, which anchors it to the site. It feels almost castle-like the way the stone is cut representing a ruin," Daniel explains. "When you go into the double-height stair void, it feels much like going into one of the caves Piha is known for, or the craggy cliffs of South Piha. An in situ concrete wall meets cantilevered stairs leading to the upper level and main living area." Here, there is also a planted courtyard that is not accessible from the entry void. "it's like a grotto of sorts, an a break between pedestrian entry and garage," says Daniel.

An exposed ceiling increases the sense of space in this area, with visible steel beams and timber rafters. “In Piha you need sprinklers so we were able to conceal these in the rafters.” The central courtyard has a louvred roof through which light falls, creating an ever-changing environmental element in the intermediary space between public and private areas of the upper level. “There‘s a play of different spatial surprises. It was a very sculptural response.”

A “little curve-out window, almost like a gill” on the north-western side of the house looks out diagonally across the dunes, while pink interior walls introduce an almost whimsical feel. Downstairs houses two guest bedrooms, designed for the owners' grown children who “boomerang back and forth”, a third outdoor courtyard that is carved from the northern elevation, and a bathroom and laundry. “The house is really a rectangle but by carving out these niches it becomes more nuanced and you get a range of views and experiences.” 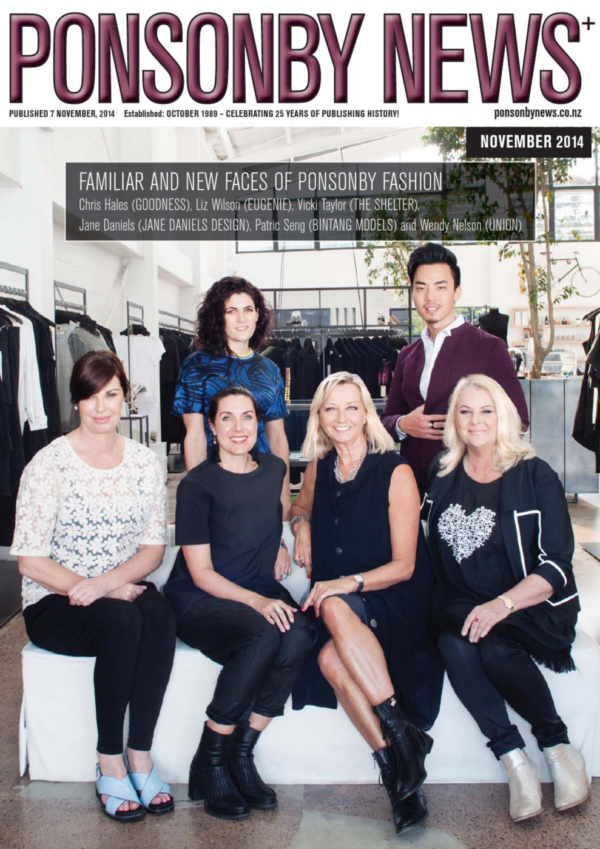