D M A
Waikopua +From bach to beach house, a sophisticated resort under the Nikau palms.

In 2005 DMA were commissioned to design a family bach on a remote beach on the eastern side of Waiheke. Once a valley of mighty Kauri, long since harvested, it was a now a valley crowded with macrocarpa, wattle trees and discarded farming equipment. The location of the house was set by a covenant to be in the lowest part of the valley.

Two themes, camping and water, formed the genesis of the form making for the original bach. Something I once learned by bitter experience : never camp in a dry river bed. The idea of a family campsite, with tents arranged a central gathering area, with a pathway to allow water to flow through the encampment. A connection between the landscape and the sea. A stand of existing Nikau palms defined the location of the structures.

The bach was shortlisted in HOTY in 2011

In 2016 we were approached by subsequent owners to look at providing more accommodation and to enhance the landscaping generally. We settled on creating a new living pavilion where the original carport was, thus framing the nikau grove and providing the opportunity for a generous living area that caught the evening light and was sheltered from the wind. The interior of the original house was reconfigured with a more sophisticated aesthetic. An additional out door living area was added to the seaward side of the house, a resort style deck and spa.

Exceptional stewardship of the surrounding bush ( the property is 90% covenanted bush area ) by the current owners, with extensive planting of native species and aggressive pest control have rendered spectacular results in terms of improving the landscape when viewed from the sea and within the spaces of the house.

The project has transformed from a bach to a beach house, a sophisticated resort which nestles subtly into a restored landscape. 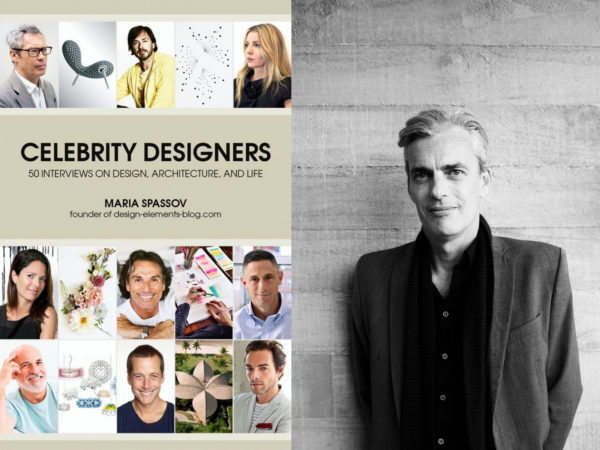 'Listen to your intuition' an interview with Daniel Marshall.Article