This alpine house is located in the lake side town of Wanaka, nestled within the Southern Alps. It is part of a suburban subdivision on a gentle western slope that falls towards the lake. Mount Alta and the Minaret Peaks border the western edge of the lake, forming the predominant view.

The suburban context was a large driver of the sculptural processes used to develop the design, as was the brief for a holiday home for a family of five. Whilst accommodating similar functional requirements, the clients were willing to explore alternate options and form to the surrounding single level houses, which sprawl over their sites with the 'group home' type construction of hipped or mono pitched roof forms.

Brief, context, a tight budget and desire to capture the spectacular views lead to the development of a two level house on a small footprint. Well designed circulation allowed for a typology which is environmentally, financially and architecturally efficient, without compromise in spatiality. The floor levels of the house step down the sloping site. The stepping facilitates the central circulation, with each level branching from the landings of the stair. The circulation culminates in an open terrace. This acts as a separator between upper level living areas and the main bedroom, whilst opening both areas to breathtaking views.

A duplicity of architectural language frames the mountain and lake view, as well as obscuring the suburban surrounds. From the street, the house presents itself as a solid sculptural form. The entry and circulation are articulated by the manipulation of the long gabled roof form. Ribbon windows perforate the solid facade, giving way to a modernist post and beam construction with expansive joinery facing the view and sun. The roof envelopes the split levels and ramping of the exterior terraces, sculpturally highlighting the programme of the house. 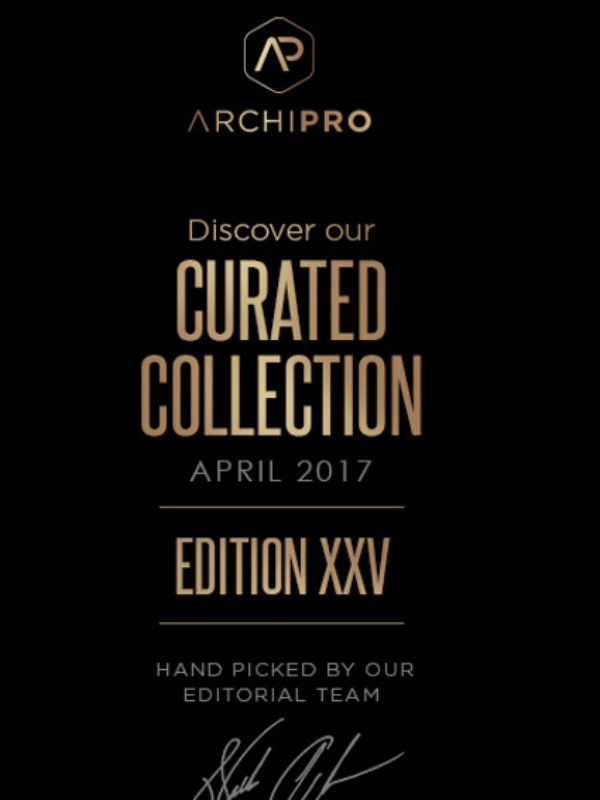